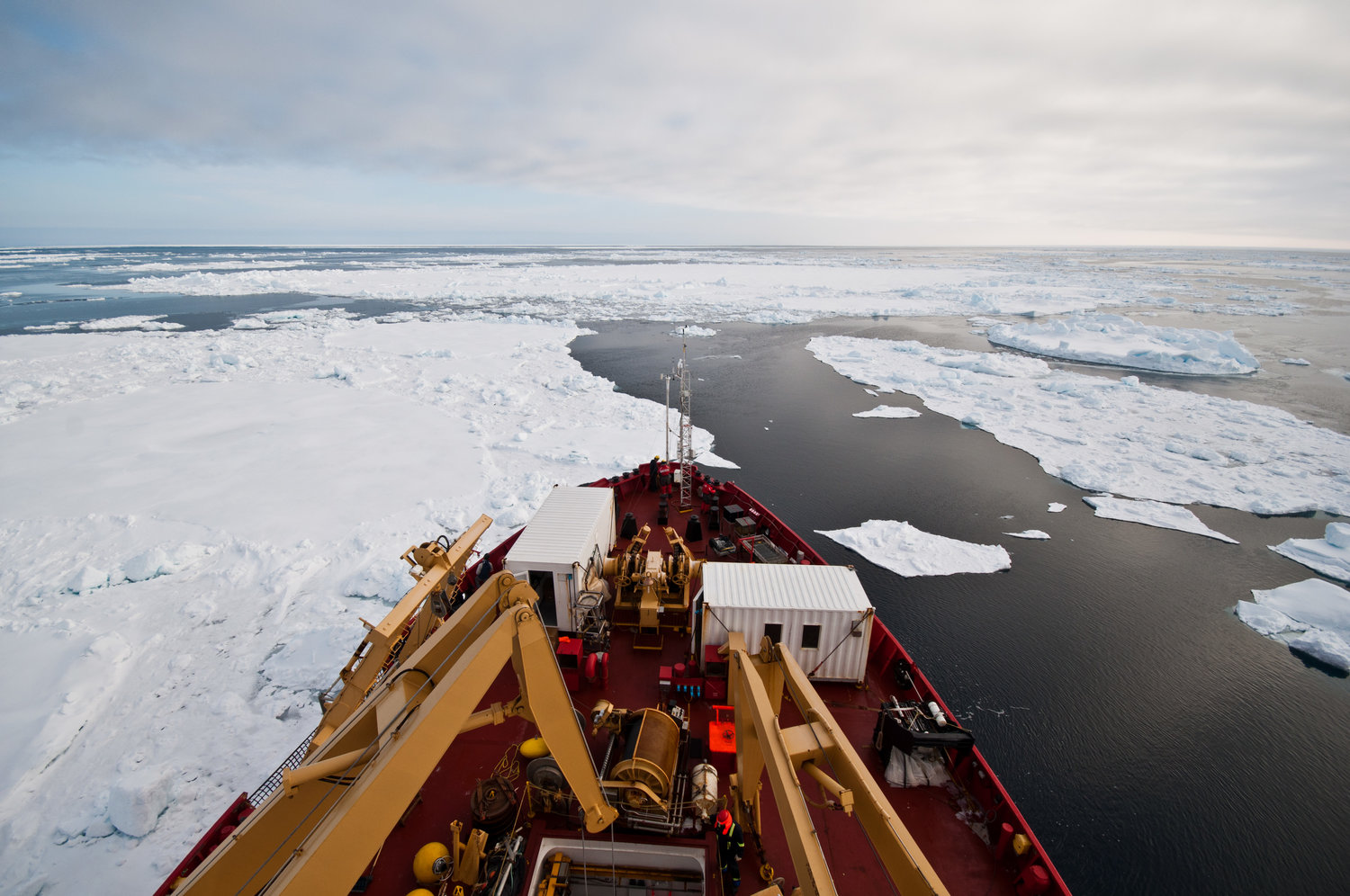 Digest of R related data science articles and news, April and May 2015

It is time again for the bi-monthly digest of R and data science news, useful for biology and oceanography in […]

Here is an interesting article on how to get started with data science. What paths can be chosen, what programming […]