Prey and predator overlap at the edge of a mesoscale eddy: fine-scale, in-situ distributions to inform our understanding of oceanographic processes 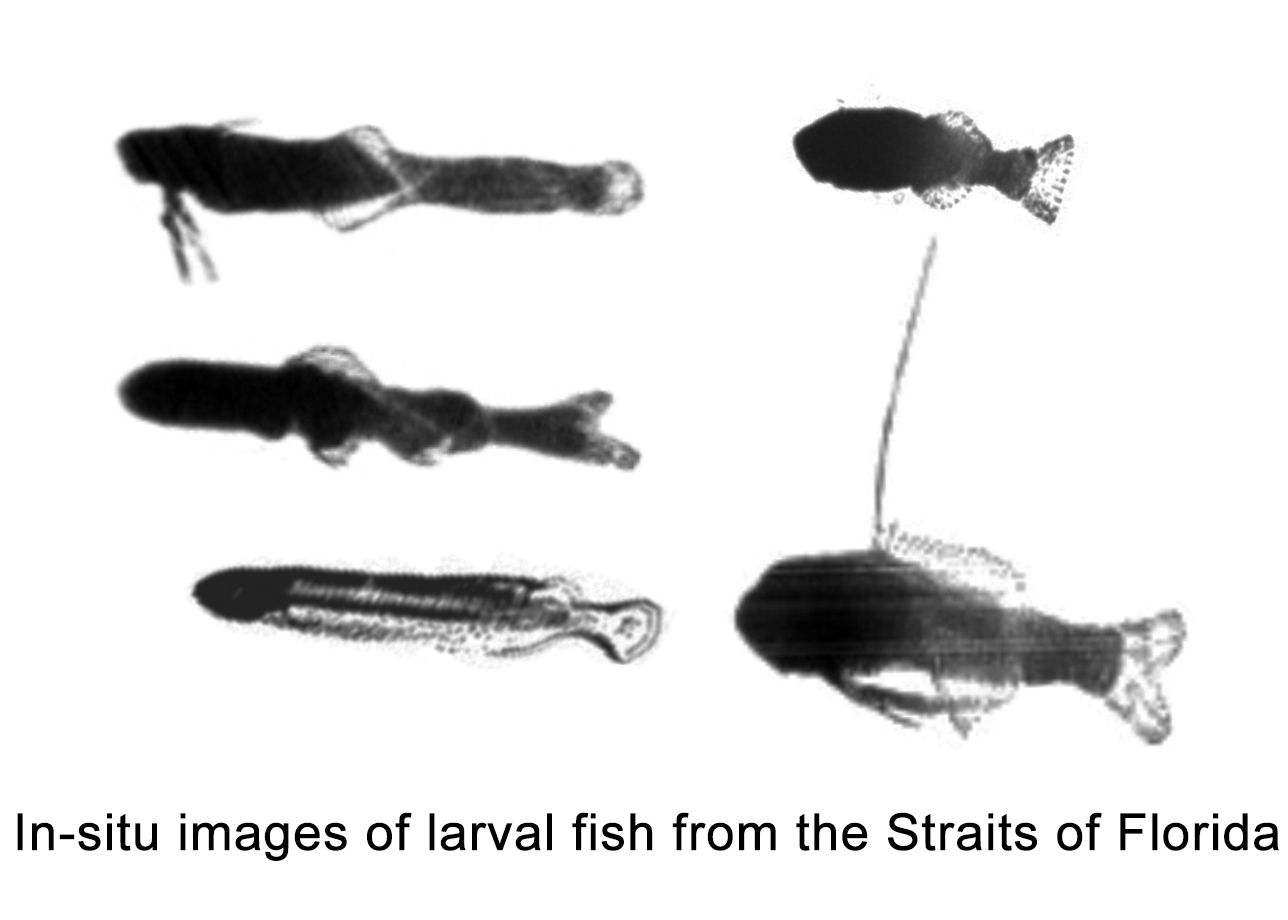 Eddies can enhance primary as well as secondary production, creating a diverse meso- and submesoscale

seascape at the eddy front which can affect the aggregation of plankton and particles.

Due to the coarse resolution provided by sampling with plankton nets, our knowledge of plankton

distributions at these edges is limited. We used a towed, undulating underwater imaging system to

a decaying mesoscale eddy (ME) in the Straits of Florida. Using a sparse Convolutional Neural Network

significantly higher in the eddy water mass, compared to the Florida Current water mass, only four

variables signifying the physical footprint of the ME, such as current speed and direction. These results

suggest that eddy-related advection leads to largely passive overlap between predator and prey, a

positive, energy-efficient outcome for predators at the expense of prey.